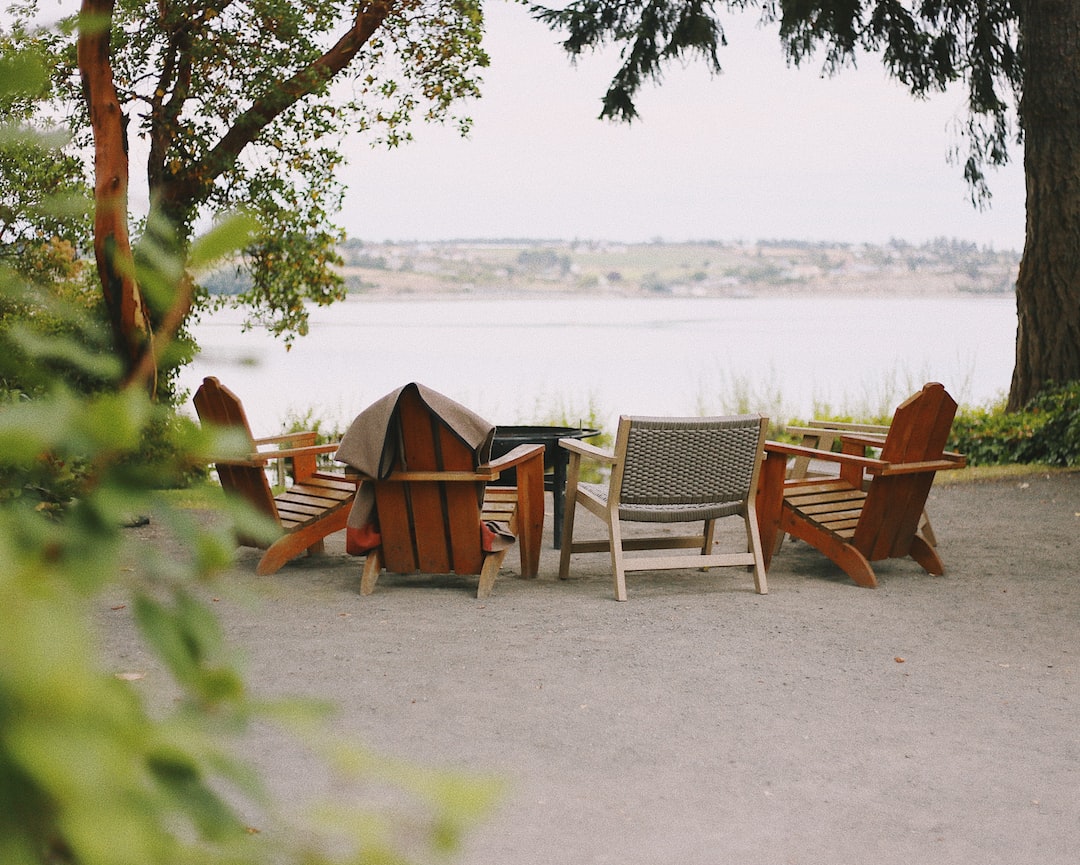 As to how this would be the case would be because it would not be required of you to file any formation documents or annual reports with neither the state nor the federal governments. About sole proprietorship, you should take note of this as well which is that there are neither any reporting requirements to just a few self employed insurance. While you would not be required to file an annual report with the state of the federal government, this would not be the case with corporations since it would be required then that one should set up certain meetings of members self employed insurance.